Robust, yet understated. Black as a January night, but bright as a bell. Malty, but not roasty. Heavy in ABV, but light on the palate.

Our new Imperial Black Lager, ‘Bernard Black‘, is just another middle finger up towards COVID-19 on behalf of the beer and brewing community. You may stop us from going to the pub, stop us from meeting our friends and seeing our families, but what you inadvertently do is afford us the time to nurture beer that requires long periods of cold maturation. Cold, like the heart of a certain crotchety Irishman who owns a book shop.

Black Lager in its earliest form originated in Germany in the mid-1500s. It takes the standard cold-fermentation and long-term cold storage techniques that result in infinitely drinkable pale beers, but adds just enough good quality dark grain to create a hybrid style haven for fans of both lagers and dark beers.

Here at Wild Weather, we pride ourselves in being purveyors of the avant garde. There was something about having a session strength, pale lager in the tank (Hath No Fury) that got our hackles up, and we felt as a team that we needed something in the tank next door to counter it; something a little bit scary, to keep the smaller lager in check. We can’t have simple, classic styles running amok in our beer range! 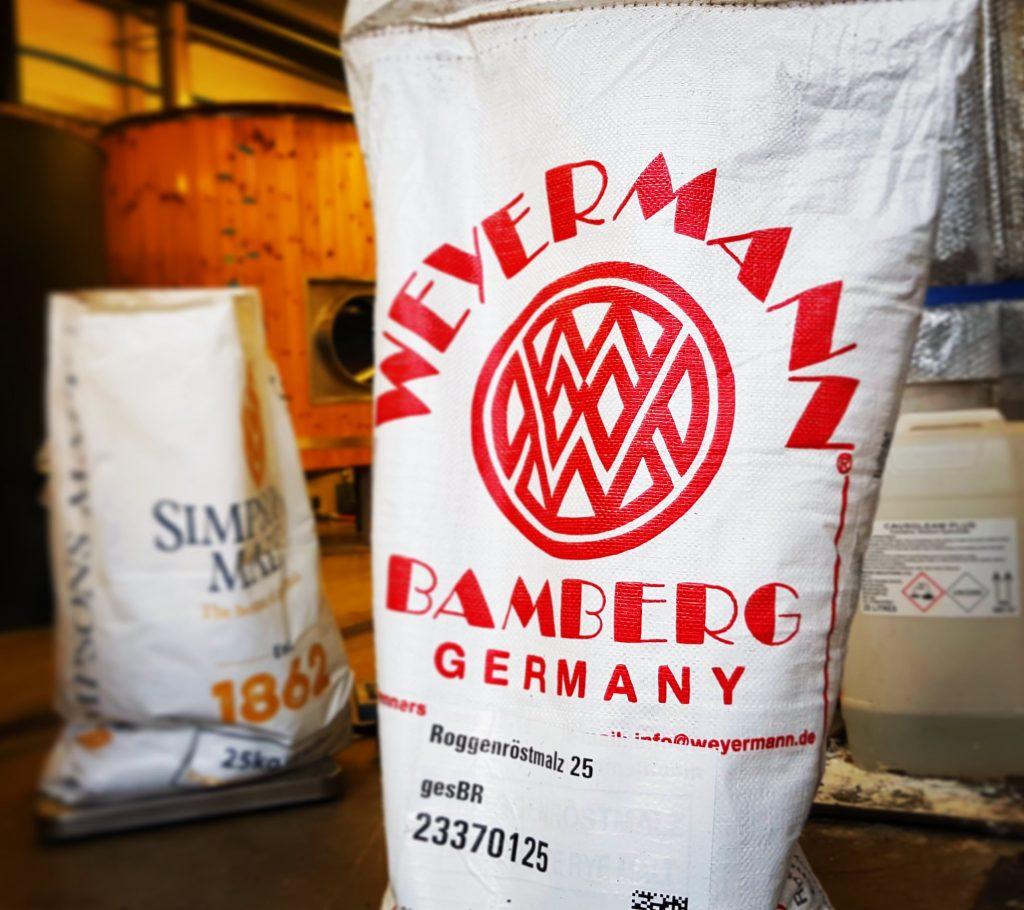 So, we’re sorry, but Bernard Black is here. It’s 6.8%, and it’s not really a proper style. Sure, black lagers exist; there are plenty of 3.0 – 4.5% German Schwarzbiers out there, as well as strong pale lagers that could be considered ‘Imperial‘, but when it comes to knocking on the door of 7% ABV, it doesn’t fit very snugly into the BJCP guidelines. This is the kind of beer that would have any beer judge reaching for the little book of calm, and then maybe later, reaching for another can of Bernard.

Let’s be clear, this ain’t no Baltic Porter. It isn’t really built as a stout or porter in terms of its grain bill. Perhaps the best way to think about it is this: it IS actually a 4% Schwarzbier… but with about 40% less water.

The recipe is built around four malts of German origin: Aromatic, Munich, Chocolate Rye and Black, all used sparingly to achieve the target colour but with only a touch of malt complexity. The malts in the middle of the EBC range (Aromatic and Munich) provide the necessary bridge between the light and dark, linking together two fairly distinct flavours on the palate, but without going too far as to become dominant.

As previously described in the Hath No Fury blog post, lager is very clean brewing.

The rules don’t change just because this is a Black Lager – there is still very little room for error on account of the clean nature and dryness of the final beer. Usually in stouts and porters, the dominant grain presence lays on the palate alongside a biscuity base malt, the all-important ester profile of a good English strain, and a reasonable weight of residual, unfermentable malt sugar. There’s a lot going on. In a Black Lager, all three of these buffers are stripped away. Whatever choices are made in the grist are right there under the microscope, in full view. 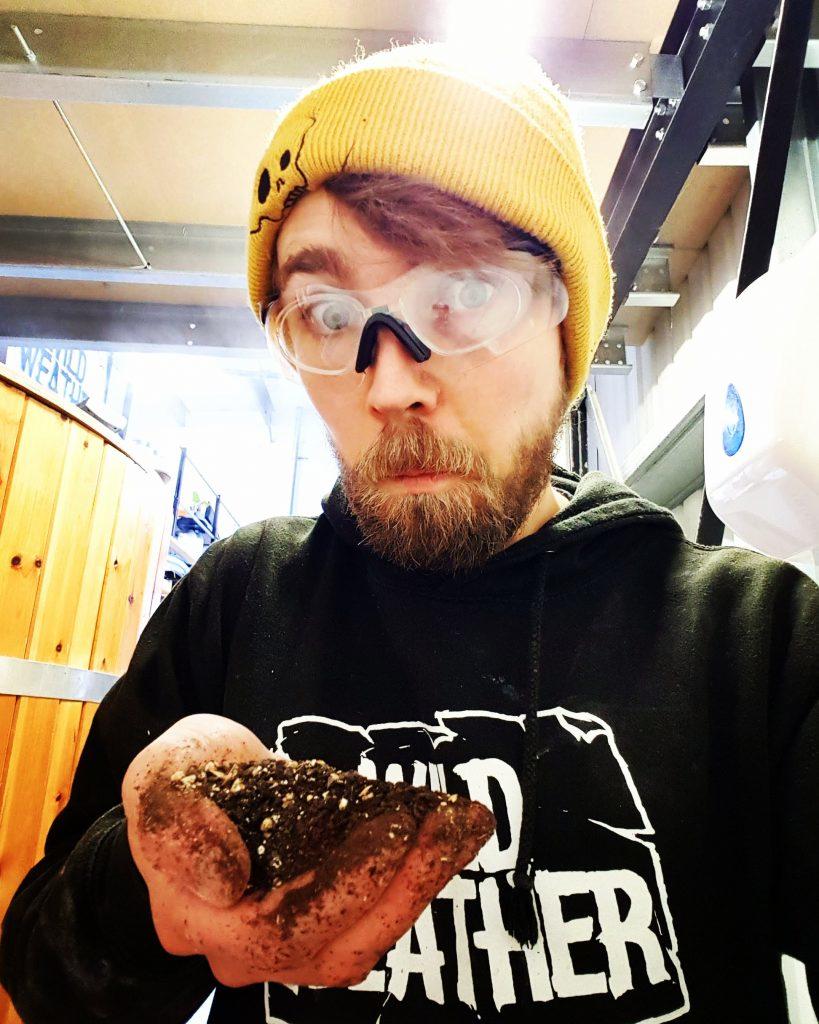 From a recipe writing standpoint, I cannot stress the importance of tasting your malt enough. Sure, after fermentation is complete and everything is mixed together, you don’t get a super accurate picture out the other end. I’m not pretending to be some kind of malt savant. What you CAN check for at the start though, is intensity of flavour; picking out one or two defining characteristics that will inform how you choose to balance the beer.

Just chewing a small amount of malt and realising that is it a fraction more potent, sweeter, or maybe even more nutty than you thought, may just provide that extra insight that leads to a marginal adaptation to the grist. This extra attention is a valuable tool in a style where 1 or 2 percent too much or too little, can really make a difference.

Once the cool fermentation (as is described in the Hath No Fury blog post) and the raising for diacetyl cleanup is over, the lagering process begins.

I’ve had a lot of people asking what it is that I’m looking for when lagering beers over multiple weeks. Just remember that at close to freezing, everything is moving in slow motion and as a result, so should be your tasting and testing. 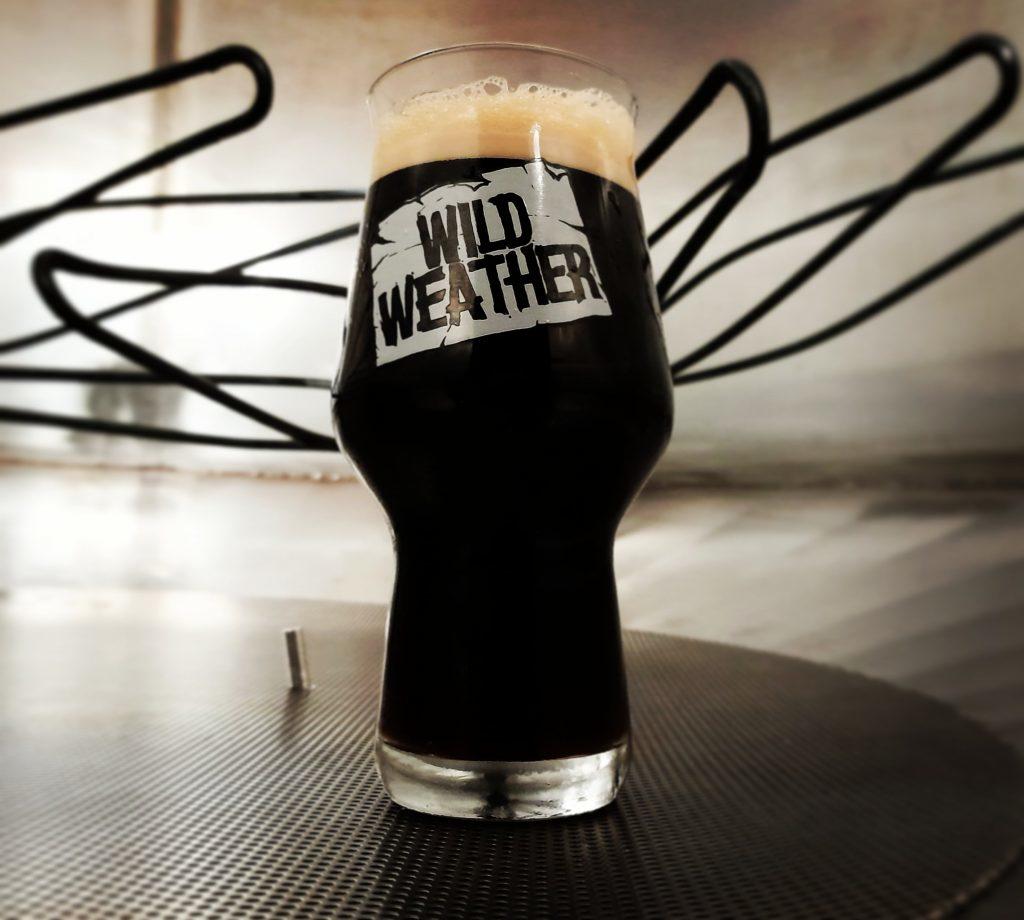 Tasting less regularly but keeping very detailed notes will improve your ability to tell what is actually going on. Checking a little less often will reveal the subtle changes in flavour profile, relative brightness and the cleanup of minor by-products of fermentation that occur during lagering.

So, in the spirit of ‘tryanuary‘; whether you are a fan of lagers, dark beers or both, we encourage you to give this one a go. We’ll even let you use the word party as a verb if you like. 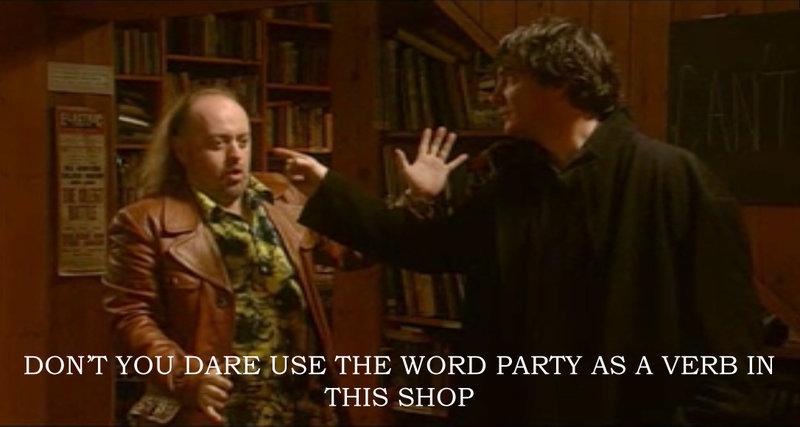