Cephalopod, our yearly release of 12% imperial honey stout, is back! With two releases now, this beast of a beer has officially become a series.

With Cephalopod, we aim to showcase a different single source honey each time around, many of which can have vastly different characters, whilst providing an opportunity to collect, age and eventually compare previous vintages. They keep for years and develop in flavour over time.

In 2020 we released edition #1 on heather honey (a light and floral variety), with edition #2 (Cephalopod 2021) done with chestnut honey.

The resulting beer, now out for sale in 2022*, has manifested as a wonderfully complex beer with aromas of sultana, rum spice and brown sugar, supported by flavours of treacle, chocolate liqueur and espresso. This is definitely a beer to be savoured, enjoyed slowly and studied in a moment of quiet. 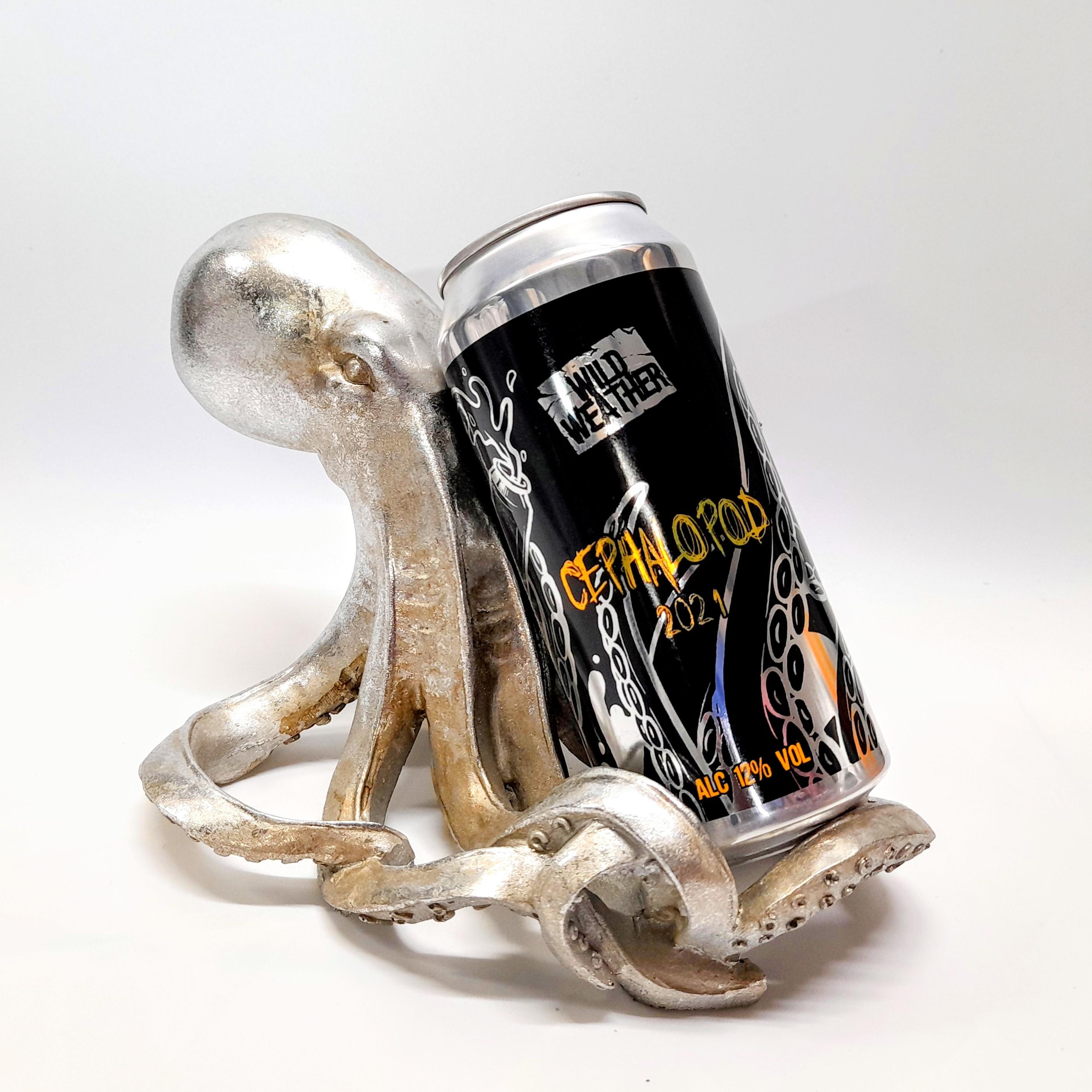 In contrast to the heather honey used in Cephalopod 2020, the chestnut was a deep and dark variety with prominent wood notes, a subtle and unique salinity and a touch of treacle. Combined with our ever-faithful Cephalopod base beer, chestnut honey adds depth and a salted caramel note that was not present in the 2020 edition.

Chestnut is a type of ‘forest honey’, where the bees have gathered tree pollen predominantly from chestnut trees. Honeys like this take on characteristics of the surroundings, changing in appearance, aroma and flavour depending on the flora the bees harvest from, so you’ll never get quite the same product twice. They are quite unlike store-bought, clear honeys and contain so much more character and life – a biological snapshot of the weather, plant life and bee activity that can never be repeated.

*This chestnut version was brewed slighter later than planned due to the pandemic, meaning it has only just finished its cellaring for release in spring 2022. In future, you can expect Cephalopods to be released in time for winter and Christmas. 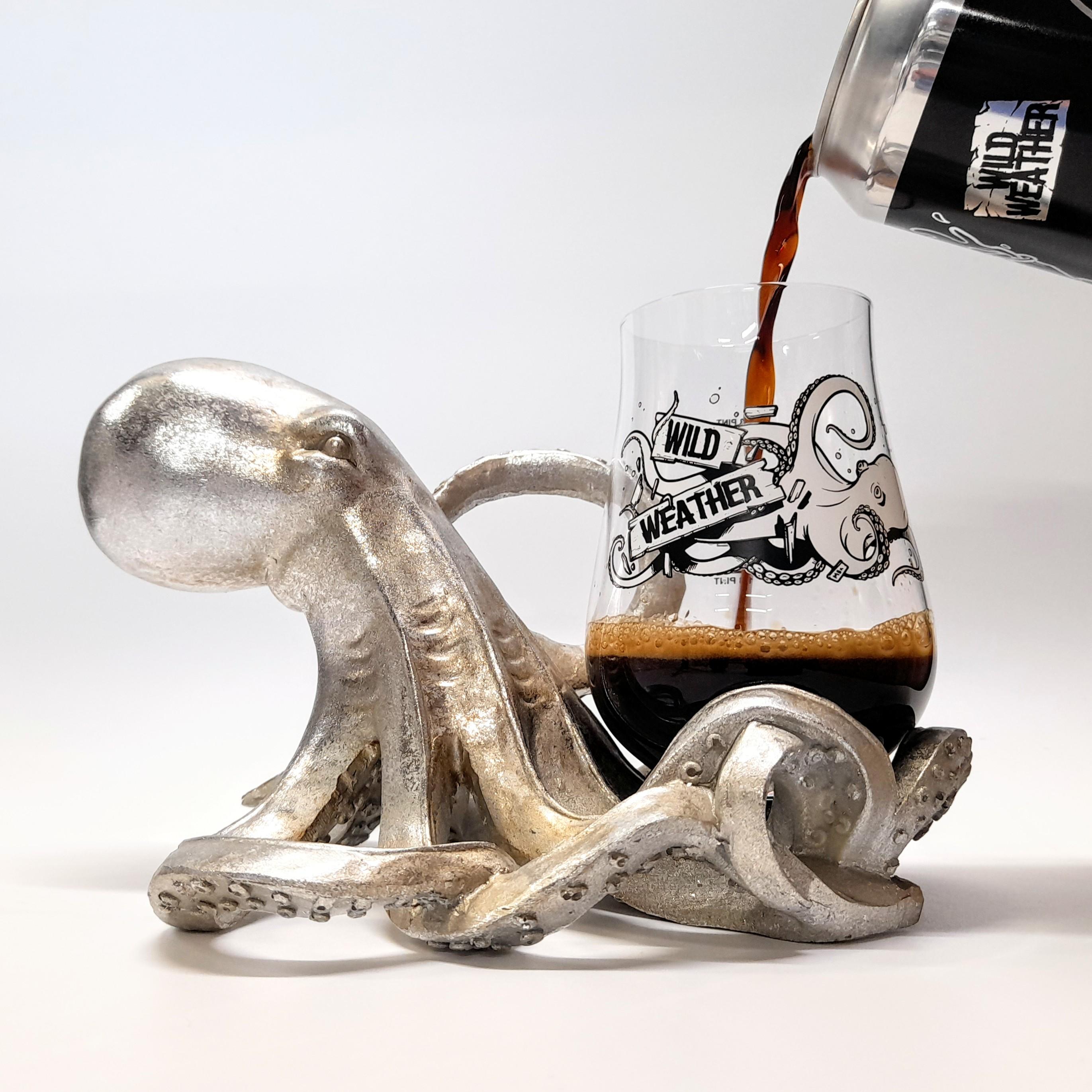 The irreplicable nature of each honey harvest is one thing that makes Cephalopod releases special, but as brewers, producing a yearly vintage like this has a special dimension for us. Each release comes packaged with memories of the brew day.

On a personal level, it’s interesting to note that cans of Cephalopod 2020 (although now few and far between) were brewed solo by myself (JD) in the height of the pandemic; a lonely job, but one that set the ball rolling for this series during a time of uncertainty.

Many things changed in the world over the following year, with Cephalopod 2021 brewed with a newly restored compliment of staff, as the world began to adjust to living with the virus. It was also the first time we could get together as a group to share the previous year’s edition on the brew day itself. On a staffing front, we brewed this version without Iain, but welcomed Lucas, Sam and Tom to the team.

As a result, each of these Cephalopod releases are for us, their very own time capsule. 330 or 440ml of liquid produced on a day where the world was different to how it is now. We’re incredibly happy with Cephalopod 2021, and owing to circumstances we’re already looking forward to releasing Cephalopod 2022 this winter. 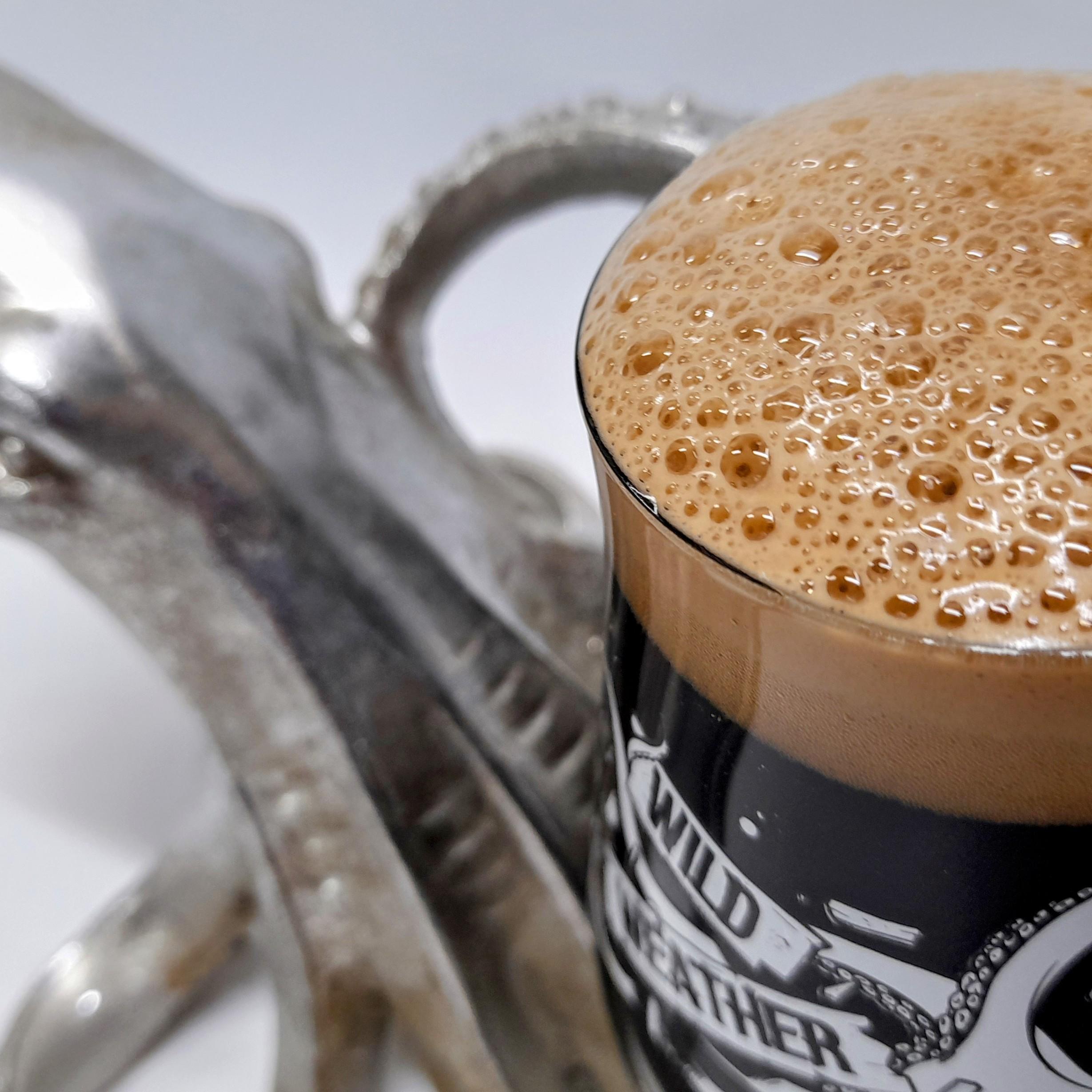