“A cask conditioned brown ale in a heavy gauge mug really is a thing of beauty; and in a world of incredible but rapid innovation in beer styles and brewing, it is a welcome reminder that things don’t always have to be so complicated.”

Fire Saga is a ‘classic’, and is the ultimate fireside beer.

We originally released this almost exactly a year ago, and with the weather turning colder, we felt that familiar yearning for warming, malt forward beer coming on once again.

As a brewery, we would say that the word ‘classic’, although never really pinning down a particular point in history, always carries a certain sense of weight, and importantly, respect. Classic products of any kind are always treated with reverence, even though they of course, do not often represent the most cutting-edge examples. They are a part of history, and many people would say they are not to be fiddled with. In terms of beer, one can only really pay homage to a classic style by creating as faithful a representation as can be managed. No frills please.

So what do we mean by classic in this case? In short, we really mean pre-World War 2; before the national average beer strength fell to below 4%, as the grain bills were squeezed by necessity. Even Newcastle Brown, widely considered to be the archetypal ‘classic’, was originally brewed to a meaty 6.2% in 1927.

Fire Saga is pushed to 6% too, and not just because grain is thankfully no longer required for the war effort. That extra weight in the beer provides the perfect platform for Fire Saga’s rich, malty profile to really sing. A cask conditioned brown ale in a heavy gauge mug really is a thing of beauty; and in a world of incredible but rapid innovation in beer styles and brewing, it is a welcome reminder that things don’t always have to be so complicated. 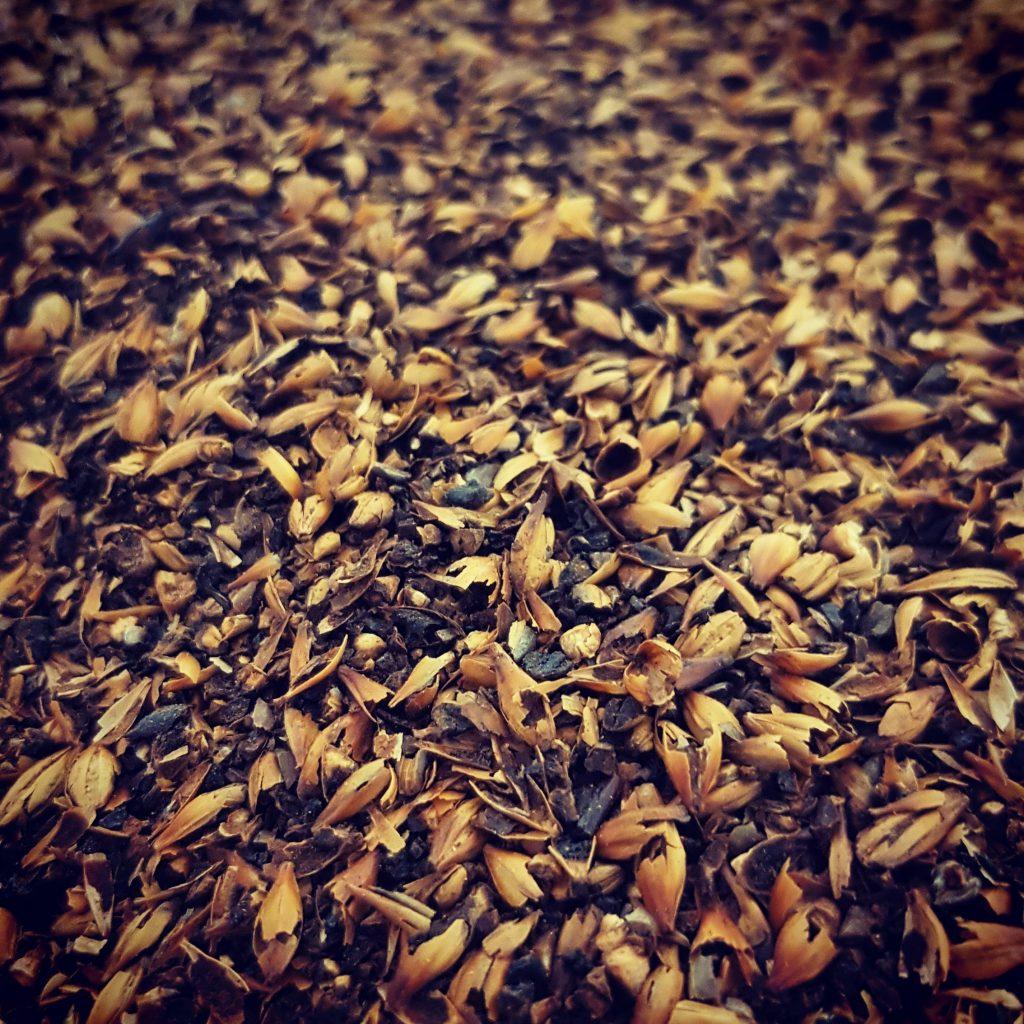 Fire Saga is brewed with predominantly Maris Otter malt – famous for it’s high quality, bready and biscuity character. Two different varieties of crystal malt are used in tandem; one lighter and one darker; complimenting each other with notes of sweet caramel, toffee and roasted nuts, whilst ‘brown malt’, a rarely seen variety in modern styles, is employed to lend its unmistakable brown toast crust character. A small amount of chocolate malt is the final piece of the puzzle, deepening the mahogany colour and leaving behind just a touch of roast.

The texture and mouthfeel of the beer is always a big consideration when writing any recipe, but for a brown ale, we would almost go as far as to say that texture and mouthfeel are the defining characteristic – perhaps it’s even more important than flavour when it comes to the overall impression.

The ancestral home of the brown ale is the handpull, frothing and foaming into the glass; but this is where we make a subtle departure from tradition this year, deciding to package into all three formats – cask, keg and can.

What place does a can of brown ale have in the busy world of craft beer?

For us, it’s there as a once common, but now actually rare and interesting option. By packaging into cans, willing drinkers who perhaps cannot make it out to the pub to try it on draught (or even simply miss the moment when it is pouring) can access Fire Saga.

Canning places this ultra traditional style, brewed by a modern brewery, into the hands of many more people than casks and kegs could. It is a window for them into some of our more traditionally leaning products; beers that we are very proud of and take a great deal of care and attention with, but do not quite fit the definition of craft beer very well. After all, our two flagship cask offerings, Sleepy Joe’s (4.2% Best Bitter) and Calleva (4.0% West Coast Blonde) are brewed exclusively for cask and never see the inside of a can. We hope that in this case, when you find yourself scanning the beer fridge in a nice shop, you look across all the DDH IPAs, imperial stouts and pastry sours and pause to look at Fire Saga, more than likely the only brown ale on the shelf, sat there winking at you. 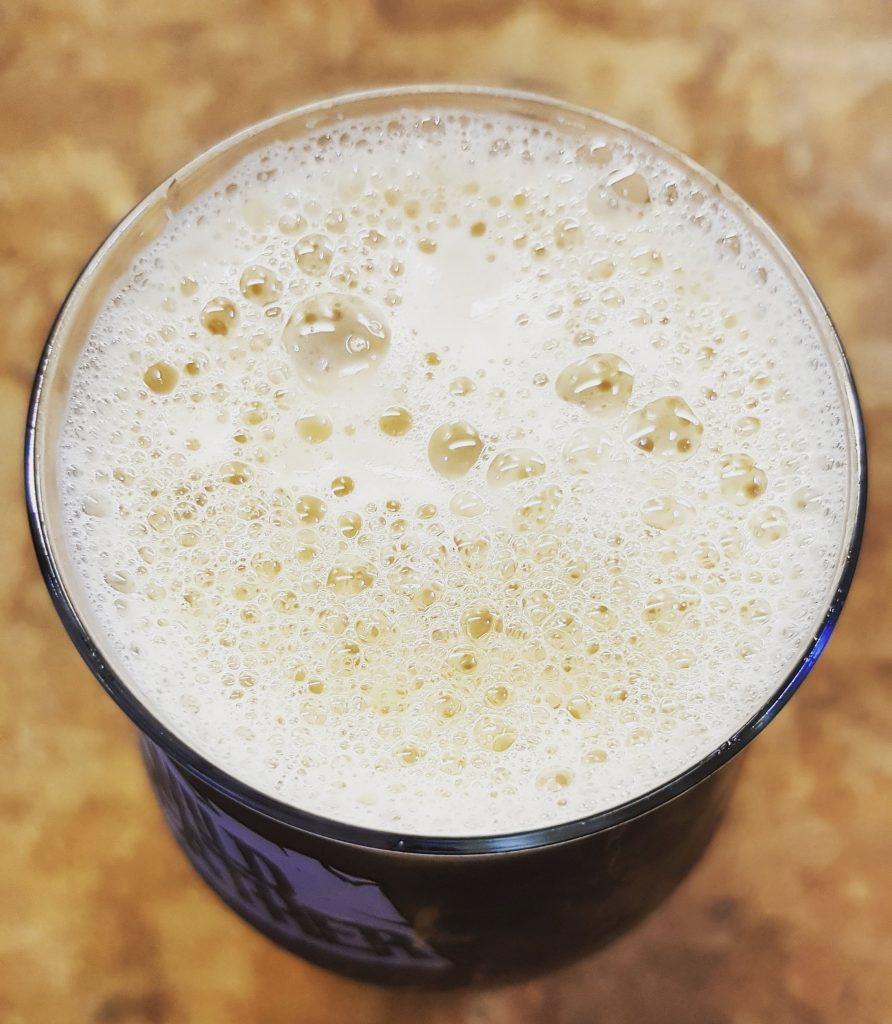 This kind of beer style is somehow both painfully simple and delightfully complicated, when all is considered. We certainly get the feeling that in some respects, the needle has spun all the way past ‘hoppy madness’ and right back to the start. Long live craft beer in all its colours, forms and glory.