A little while ago we welcomed our second family – the team from The Weather Station -  back to Wild Weather HQ to brew another collaboration beer with us. Our first ‘Station Creation’ (Queenie – 4.7% - Gingerbread Stout), went down a storm over Christmas, so we were all too happy to get something in the tank for spring! 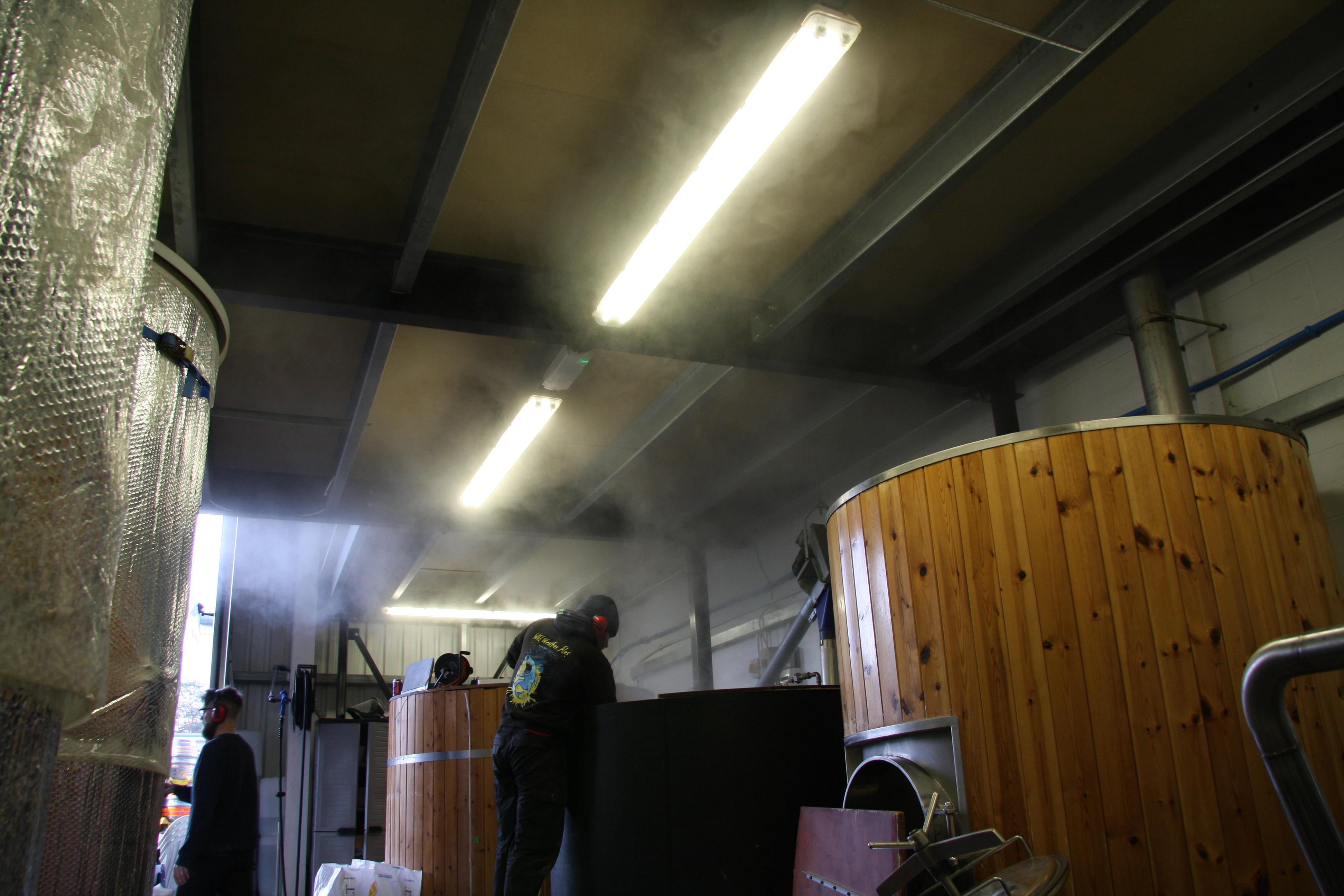 This one sprung from a mutual love of the classic sitcom, ‘Peep Show’ – in particular, a painfully British scene taking place in an Indian restaurant. Mark, under his breath and with gritted teeth, accuses Jeremy of literal insanity for frivolously ordering four naan between just two of them. ---> remind yourself here!

Thus, Four Hops Jeremy? was born – a classic example of a name that came first and completely dictated what the beer was going to be. This collaboration was just begging to be an IPL (India Pale Lager), dry hopped with four of our favourite hop varieties: Citra, Mosaic, Simcoe and Amarillo.

Four Hops Jeremy? is designed specifically to be enjoyed with spicy food; not just as a nod to our favourite Peep Show scene, but a genuinely welcome counterpoint to Indian dishes that provides a hop-forward and aromatic lift, but on a clean and refreshing base beer. For us, this is the first time we've ever brewed a beer with a very specific food pairing in mind, and we're pleased to say that after a few road tests (what a shame, some of us have had to eat a curry and drink a beer) it works incredibly well. 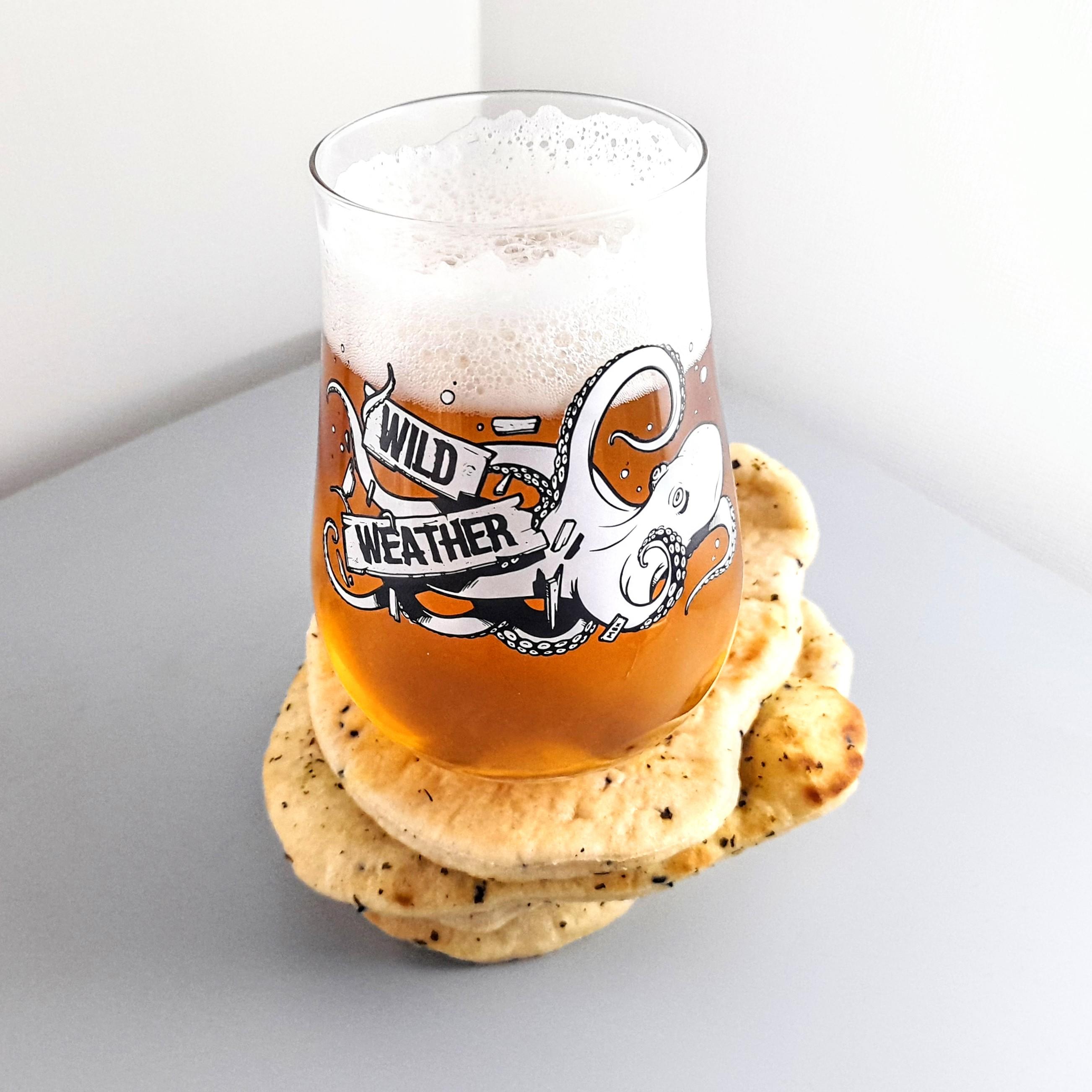 After all, the go-to beer styles to be enjoyed with curry are usually IPA or Lager, so why not toe the line and try to produce a good version of this hybrid style?

IPL has an interesting history, and seems to spring from brewers desires to achieve the best of both worlds: hoppy, impactful flavour AND crisp, light and refreshing. A wonderful dream, yes, but in reality, quite difficult to execute properly. 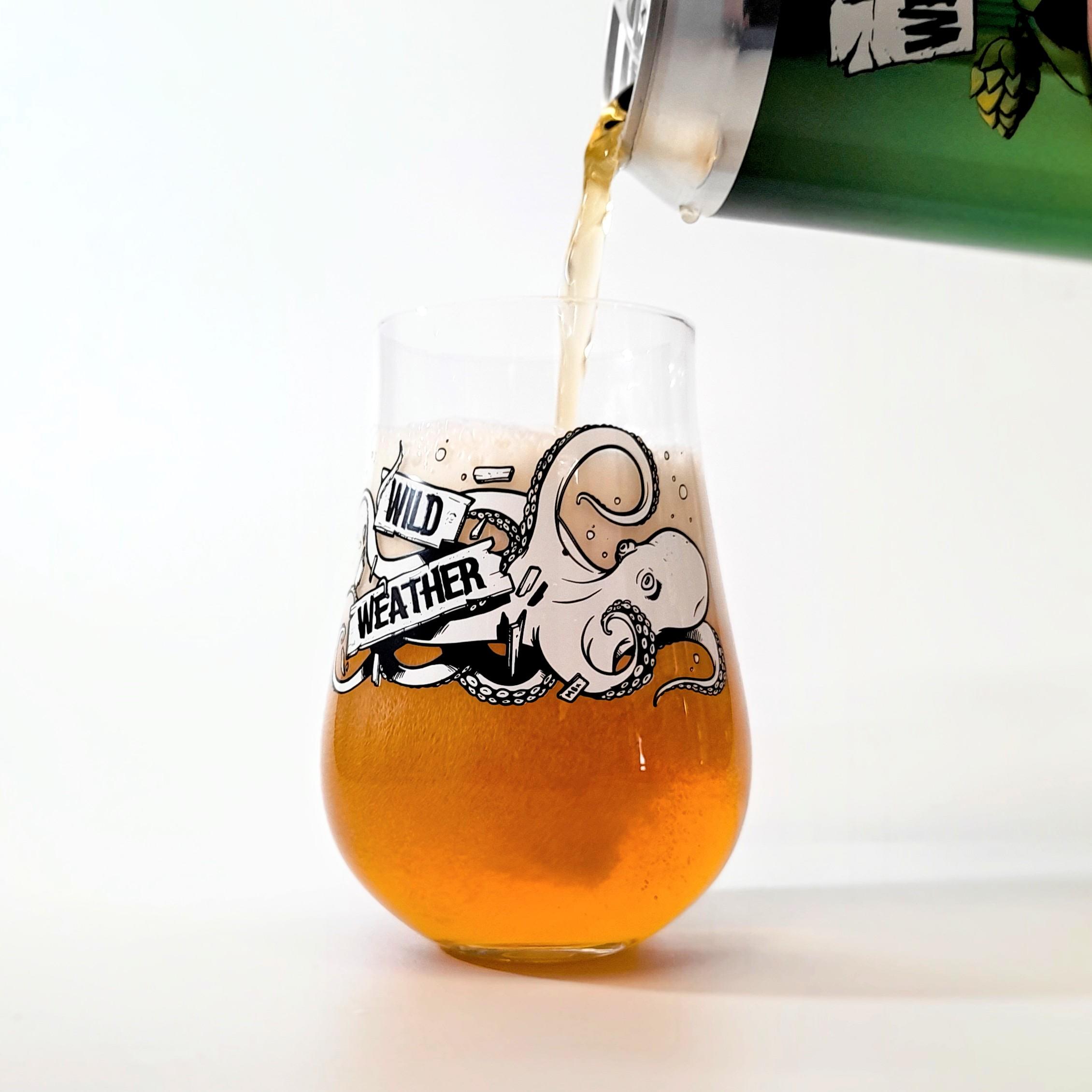 First off, one should consider why IPA and Lager have developed separately as styles in the way that they have. The best lagers tend to use hops with cleaner, less aggressive flavours (mostly of German and Czech origin) to really double down on the ‘crisp and refreshing’ character. They don’t want anything getting in the way of that, potentially smothering all the hard work the brewer has done to create something so clean tasting.

Conversely, many modern day iterations of IPA have engaged in a kind of arms race, attempting to reach the summit of the most fresh tasting, hop forward and delicious flavour profiles possible. As a result, popular sub styles such as the New England IPA have driven a sea change, becoming thicker in the mouthfeel with lots of oats and wheat, ‘juicier’, less bitter but often stronger (7% range), all to balance the increased hop presence. 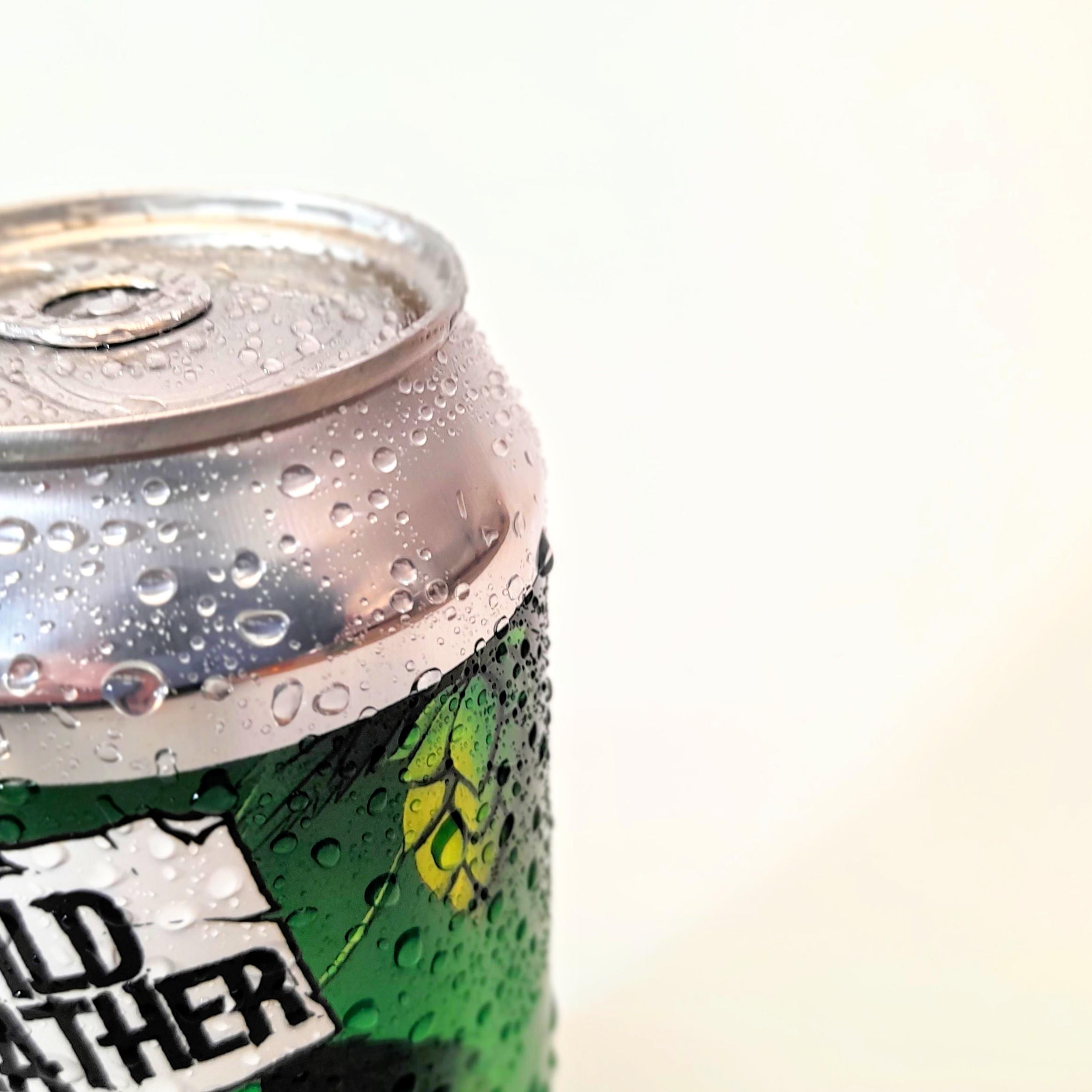 So therein lies the problem, how do you thread the needle to merge these two styles together in a way that looks good and tastes good? In the case of Four Hops Jeremy? we employed a range of techniques to get the balance right.

So here we are: yet another Wild Weather special that began as a silly joke between friends, now made a reality, and brewed to the best of our capability as a full scale production beer. This seems to happen quite a lot, but some of our brightest ideas have come from a bit of laughter. 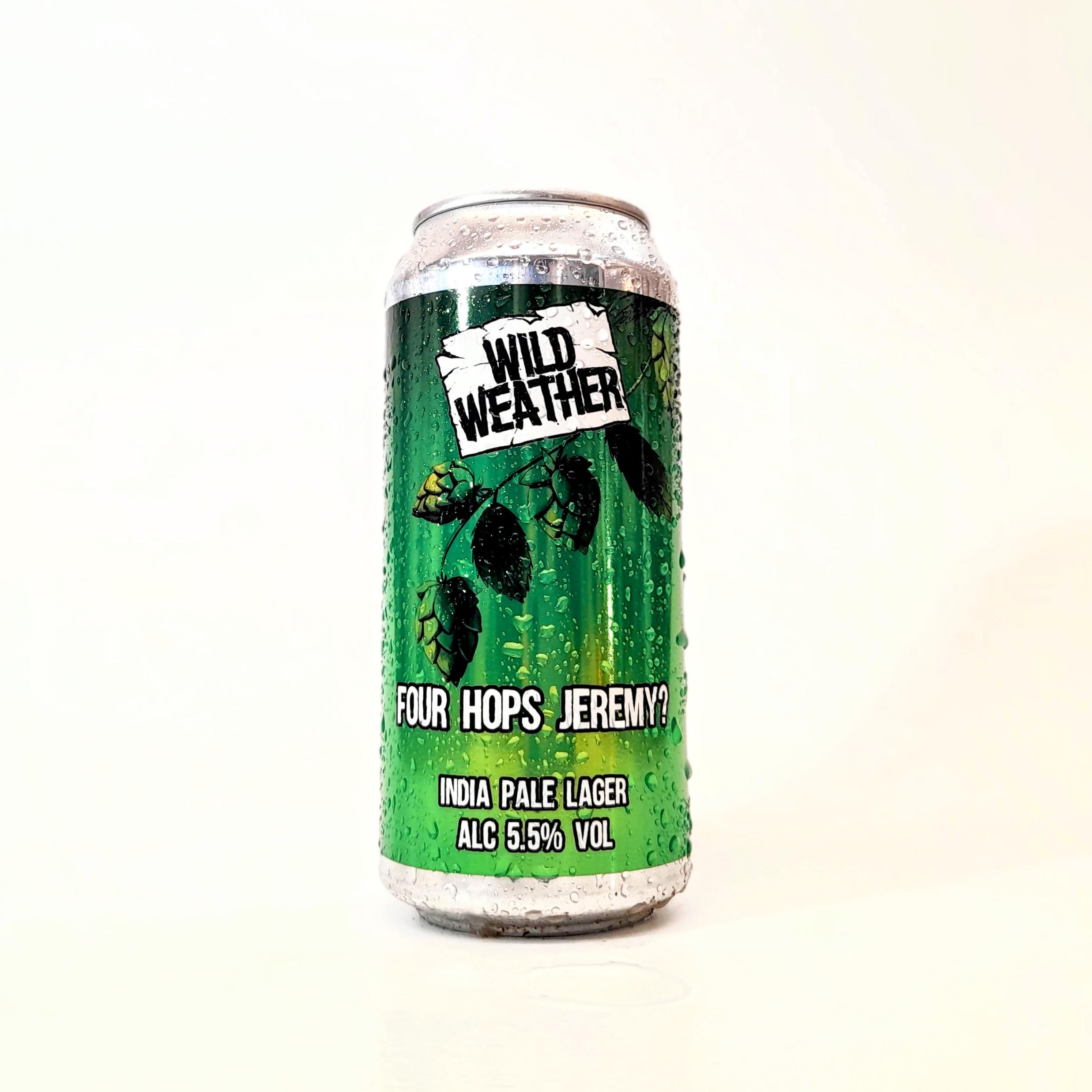