Created in the swirling vortex of our torpedo chamber, Storm in a Teacup is not your average IPA. Infused with loose Earl Grey tea leaves at a chilly 2°C, it carries a payload of aromatic citrus, lemon and herbal character, with a subtly tannic edge. Here, we’re making use of an ingredient that blends wonderfully with tropically inclined US hops and yet, its unique character still shows through. It’s a bit like wearing a fez to a party. Yes, you might expect hats to be worn at parties, but you’ll probably notice the man in the fez – somehow both fitting in, and standing out.

Not many breweries produce an Earl Grey IPA on a regular basis – to my mind there’s us, there’s Marble with theirs, and Yeastie Boys with their Gunnamatta. All three of us make a different beer with a subtly different approach to using Earl Grey as an ingredient, and as with many things in brewing, it isn’t just as simple as ‘adding some tea‘. Let’s get one thing straight; this is not tea mixed with beer. If that idea makes you turn away, then turn back around. 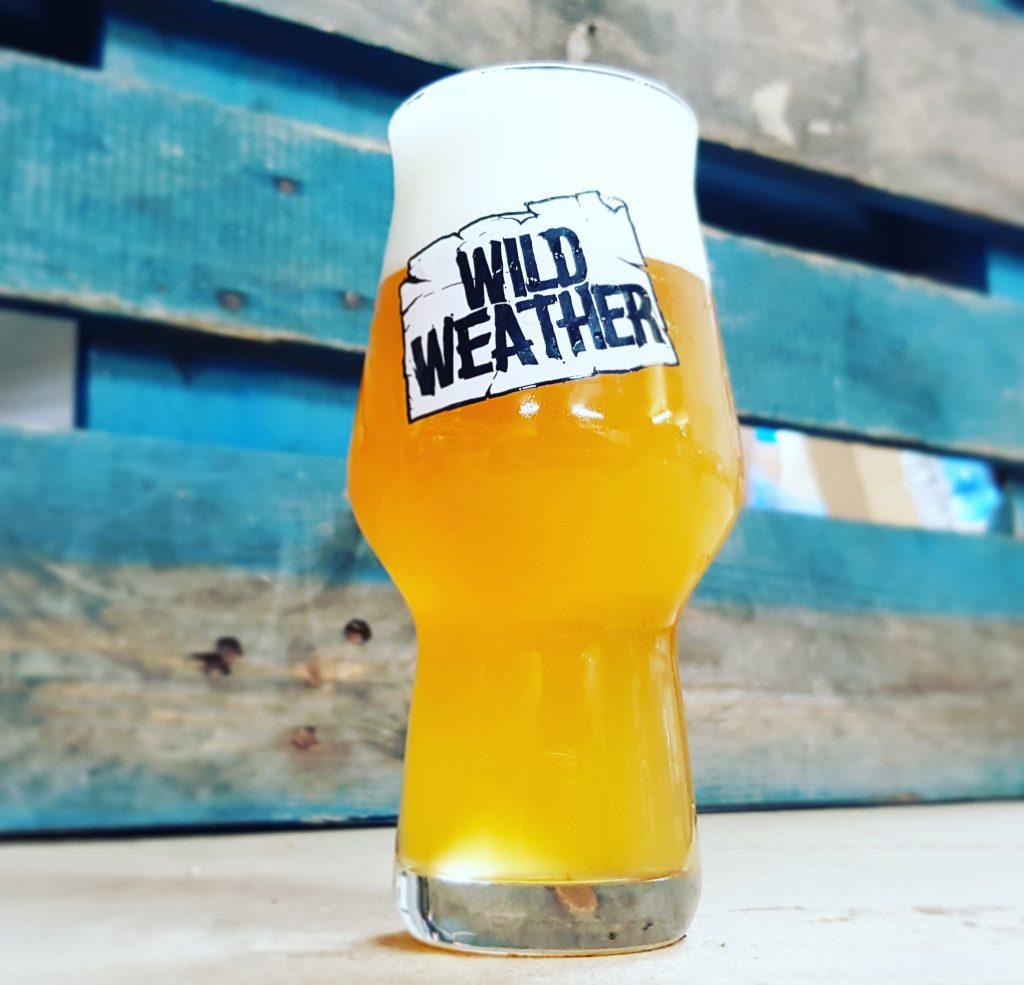 Where to begin? Of course the base beer is important; do you want something stronger, weaker, dry or sweet to work with the tea? Hop choices are important too; minimally hopped, dry hopped a lot/ not at all, choice of variety… there are even quite distinct varieties within the umbrella term of Earl Grey tea! No single tea blender owns the trademark, so the variation on base tea (Ceylon, Chinese Black, green, white), additional flowers (the blue mallow blossom varieties come to mind) and concentration of bergamot oil is much wider than you’d expect. Which do you choose? When do you add it? At what temperature? A multitude of variables are presented with something that seems at first, very simple. This is where we find the variation between brewers. Each of us has our own vision and methods of execution that creates a healthy variety and distinction between our products, despite using the same key ingredient. Believe me, it’s a fascinating topic of conversation at brewers’ get-togethers…

Storm in a Teacup has been in our range for a long time, and to be honest it’s a cast-iron pun for a brewery with a name like Wild Weather… The only other pun that sinks our battleship is Yeastie Boys’ 8%, imperial version of Gunnamatta – “Royal Tanninbomb“. Fair play Stu, you win this round.

My philosophy for developing the Storm in a Teacup recipe has been to build an IPA shaped puzzle, but with a piece missing – ready to slot in the tea and make the picture complete. I’m not trying to add tea as a flavouring or a gimmick bolted on to an existing IPA recipe, but looking to accommodate it as a central part of the flavour profile; almost to the point that without it, certain elements in the finished beer would be lacking.

For instance, bitterness derived from kettle hop additions is deliberately restrained to account for the natural bitterness that the tea imparts. The tea leaves behind a kind of a pseudo-IBU to my palate, subtly adding a certain dry quality than can be felt, just as bitterness can, in the overall profile. The base beer and yeast choice (a clean, attenuative US IPA strain) doubles down on this aspect, drying out a highly modified and fermentable wort, so that the resulting 6% beer has enough weight to take the intensity that Earl Grey can bring, but isn’t so thick and claggy that it would impede the more delicate tones.

Let’s have a quick look at the key players in this recipe. Our chosen variety of Earl Grey tea is a large leaved Ceylon; a bold and full variety of Sri Lankan black tea and the perfect platform to carry the intensity of the bergamot orange oil infusion that makes Earl Grey so famous. The bergamot orange is an interesting plant really – it’s far too sour to be eaten (it is in fact, a cross between a bitter orange and a sweet lime), but it is cultivated specifically for the quality of the oil from the rind. You’ll find it in cakes, cocktails, perfumes as a citrus top note, and gins. 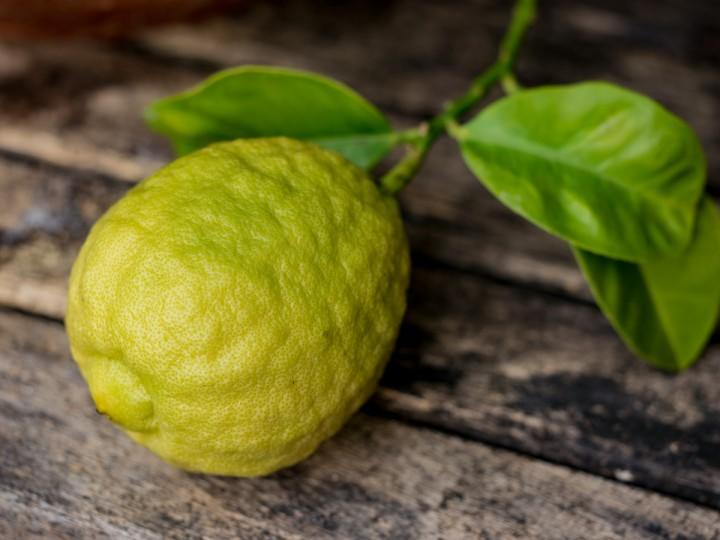 With that in mind, it’s no surprise that it pairs well with hops; certain US varieties share many of the essential oils with the bergamot orange. We’ve chosen Citra to be in the background and Ekuanot in foreground here, both of which exhibit tropical and citrus notes, but the Ekuanot specifically as a late addition gives us that lemon, lime and papaya.

The technique and timing of the addition of Earl Grey to Storm in a Teacup is the key to this beer. Once fermentation is complete, we bring the beer down to 2°C. From there, we hook up our torpedo (teapedo… tor-teado?…) and recirculate the beer through a chamber full of loose Earl Grey. Remember – we are not trying to make a cup of tea here, and thus we don’t treat it as such. Cold infusion is the right move, as heat will extract the darker colour and astringent notes from the tea; both aspects we don’t wish to amplify. We’re looking to retain as much of the bergamot and delicate citrus and herbal notes from the tea as we can, so that it slots into the existing hop profile. 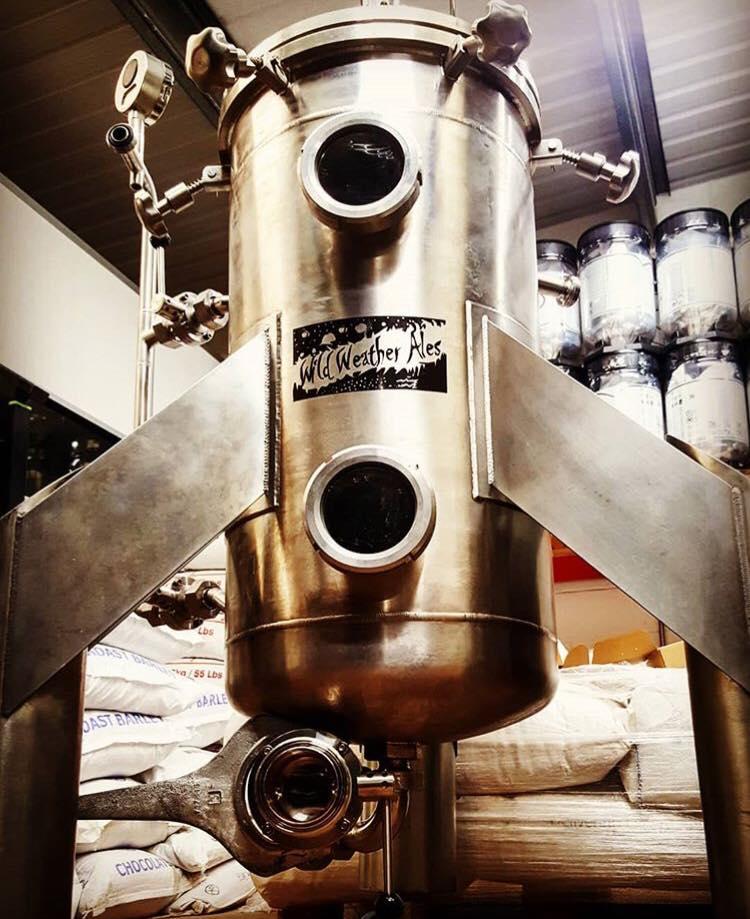